I watched the BBC Shakespeare's Henry VI pt. 3 tonight. An excellent production. I really admire how director Jane Howell makes the most out of the obviously limited resources at her disposal. Watching the set slowly decay from the bright Sesame Street-like colors of Part 1 has proven to be quite an evocative choice.

One area where Howell's resources were definitely not limited was in access to excellent actors. I have to say Mark Wing-Davey was the real standout for me, as Warwick. His death scene was truly horrific, and one of the most gripping bits of acting in the entire series. Julia Foster had quite a tour de force in the role of Margaret, and navigated her character's many shifts in tone admirably. And Peter Benson's title character has been throughout a sweet and sympathetic presence.

Now the focus shifts to Ron Cook's Richard, and I must say I'm looking forward to it. He has paved the way for himself quite effectively throughout the Henry VI trilogy. I remember seeing him as Simple in Merry Wives of Windsor, and thinking "It's hard to believe that he's going to be Richard III!". I believe it now.
Posted by Galen Fott at 11:30 PM No comments: 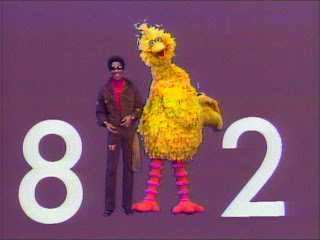 And excited to be a part of the show as well! Here's my unedited footage from the special, which NPT shared on Facebook last month: